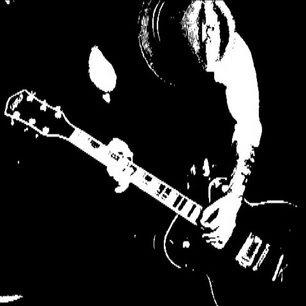 I never thought I’d say this… but Tim Armstrong released what is probably the most solid old school ska album I’ve heard all year. I originally passed on his solo album “A Poet’s Life”, thinking what happened last time a member from Rancid did a side project (*cough* The Transplants *cough* *choke* Lars Frederiksen and the Bastards *die*). However, Tim Armstrong’s release is a solid one, and I wanted to inform anyone who had the same thought process as myself. Definitely check this out if you like the old school ska and reggae!

(Note: All of the tracks have been officially released for free on various websites. Wikipedia lists where they all could be found. Also the backing band is The Aggrolites in case you cared.)

BUY:
Epitaph (but please note… He also released it on the internet for free)