Anti-Pasti: For Fans Of The Clash 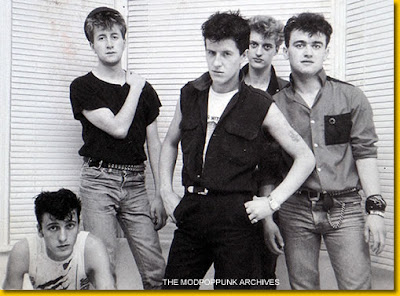 Do you like the Clash? Then you will probably like Anti-Pasti. Despise The Clash? Then you probably love nothing in life and have a heart made out of dead puppies and bleeding kittens… Orphan dead puppies and kittens by the way. Anti-Pasti doesn’t kill kittens (you jerk), and these guys were pretty big (for punk) in the UK during the 80s, however, they never really got huge in the states over here. Their music is very similar to that of The Clash, as in not really heavy and pretty mid tempo. Admittingly, I don’t listen to them very often, but I really should, and if you like 70s style punk (with a Devo like synth thrown in at random times), then what the hell are you waiting for?

The Most Uncomfortable Interview EVER (Henry Rollins)