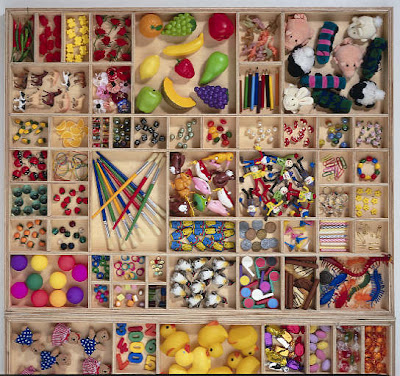 There’s a bunch of stuff I’ve been meaning to post for a long time now but for some reason or other haven’t been able to write about. I thought now would be a good time to just post em all.

Nathan Lawr And The Minotaurs – I’ve been trying to write a post about his new album A Sea Of Tiny Lights for almost a month now but the words, they don’t come to me. I like this whole album, it has horns and strings and some clever lyrics. It really deserves its own post check it out.

Tournaments– I was going to write a post about Tournaments awhile ago but then I didn’t know what to write and I got lazy and Three Pints beat me to the punch. Anyway I’m posting here because although I’ve only heard these two songs they’re pretty damn good for demos and I can’t wait to hear more from them.

Jeremy Warmsley – I don’t know anything about Jeremy Warmsley except his single Dirty Blue Jeans is crazy catchy and awesome and his cover of Girl Inform Me is kinda weird.

Jack Peñate – Apparently this guy is huge in England? I’ve never heard anyone talking about him and his label has proven difficult to get in touch with. It’s ska, it’s dance, it’s indie, listen for yourself.

Ryan Auffenberg – I wouldn’t call Auffenberg a guilty pleasure but his style of music isn’t what I normally listen to. I guess you could say he’s in the folk/alt-country category? I don’t know much about him, I’ve got is his EP, The Bright Lights, which I listen to all the time.

Of Montreal – We posted a cover of Housewives favorite Don’t Stop Believin’ awhile ago that I didn’t really like. I think this live Of Montreal cover is much better.

Drunken Yuppies Breaking Into My House (A Mix!!!)