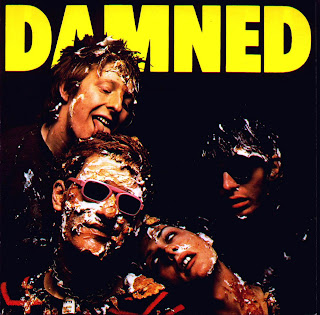 If you think that The Clash or The Sex Pistols were the first big punk bands from , you’re wrong. The Damned were the first punk band to release a single, an album, and tour the , yet they don’t nearly get the recognition they deserve.

Full Set Videos This Is Hardcore 09