Figures. Two bands that I like are playing on the same day. I could either see Smoke or Fire, or Star Fucking Hipsters. On account I like Smoke or Fire better, and that Static Radio was also on the bill, I opted for Smoke or Fire. I think I made the right choice.

First thing I noticed about the Fire (the unassuming dive in North Philly) was how god damn tiny the place was. Seriously. Put 50 people in there, and it suddenly feels like a slave ship up in that piece. Once the opener “Stay Sharp” started, there were about 15 people watching. 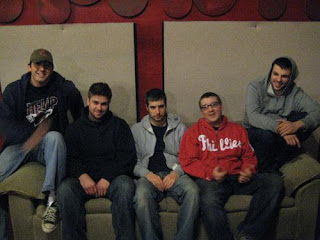 Philly melodic hardcore taking cues from Kid Dynamite and The Steal. They played a short, tight set, and were obviously having a blast on stage while doing it, besides the fact that they were having some sound problems. 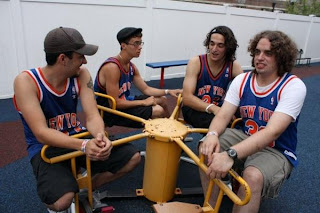 Jersey punk band that doesn’t believe in breaks between songs. The crowd swelled to a whopping… 17 when these kids came out, who’s music could be described as awesome punk rock with some sick guitar solos. Good music, but the band didn’t really seem to be enjoying themselves on stage at all, which makes me ask, what’s the point of playing if you’re not having fun? 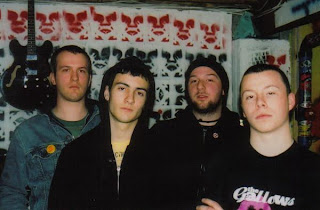 I’ve read many comments and reviews that claim that Static Radio is disappointing live. Let me say: I don’t know what the fuck these people are smoking. Static Radio completely killed it up there, playing an energetic set for the tiny, unresponsive crowd (well, except for me and one other dude, who were shouting along to every song.) If they come around, definitely check Static Radio out, highly underrated. Highlights of their setlist: 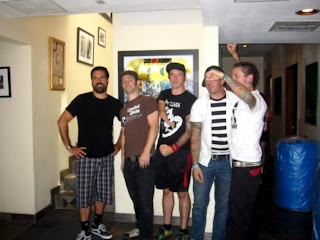 These Boston punk rockers had by far the largest reaction of the night. The band was on top of shit and energetic, with their frontman constantly jumping in the crowds and climbing the bar along the wall, making a face that would make Popeye cringe as he shouted along to the U.S Bombs and Street Dogs influenced punk rock. 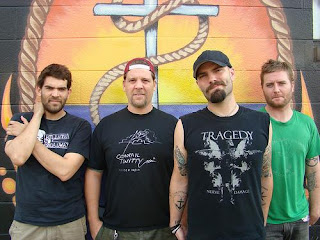 Ok, by this point, I was really itching to hear some Smoke or Fire already goddammit. The fact that I was seeing them in an incredible intimate (read: tiny), enviroment just added to my stoked-ness.

Kicking straight into Melatonin (an odd choice for an opener in my opinion), Smoke or Fire didn’t really relent for the rest of the night… well except for the drunk bassist (who’s birthday it happened to be) who felt it necassary to grab the singer’s ass (to which he replied everytime: “I fucking hate you, you fucking scum bag!”)

While it sucked that the setlist got cut short (probably because it was an all age show, although no one under 21 was there), I couldn’t have asked for a better setlist. The played all my favorites.

Also check out these awesome articles… or we’ll murder your children:
Smoke or Fire – Above the City
Static Radio NJ – An Evening of Bad Decisions
Static Radio NJ – One For The Good Guys EP
Fifth Hour Hero
The Steal
Kid Dynamite and the art of moshing everywhere