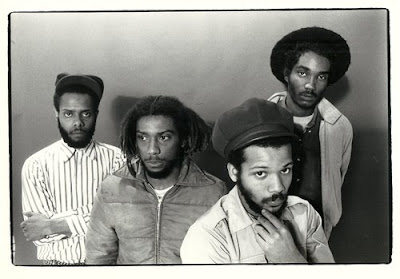 I’ll be quite frank with all of you: Bad Brain’s “Rock For Light” is one of the greatest hardcore albums EVER in the history of the world (although I’ve heard that the ancient Egyptians knew how to throwdown.)

Adolf and the Piss Artists (For fans of Violent Society, The Virus, Clit 45)