A Call To Arms for All Blogs and Music Fans!!! 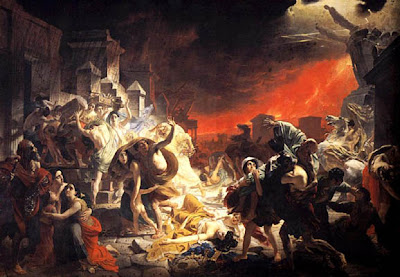 As some of you may or may not know, bloggers have been having it a little rough lately. Our servers and blog hosts are indiscriminately deleting posts because the RIAA sends them a DMCA takedown notice, usually without any merit whatsoever (we got permission from label, they don’t have jurisdiction over posted songs, etc).

As you probably know, the RIAA is infamous for sueing fans (including 6 year olds), taking down music lover sites (such as muxtapes), forcing this DRM crap down our throats, and a million other things that will piss you off (check out the list here). The artists rarely see any of the money when you buy an album, meanwhile the RIAA crusade in the name of the “artists” in taking down blogs and other sites.

Here at the Housewives, we’ve come to the conclusion: Screw it. If those slimy maggots at the RIAA can’t embrace fans or the future, then we’ll let them dig their own grave.

As of now, the Battle of the Midwestern Housewives are completely free of that parasite known as the RIAA, and I urge all other blogs to do the same. If you’re a blog, don’t post on releases from an RIAA label. If you’re a music fan, don’t buy music from RIAA labels (and if you must, get them used… the RIAA won’t see a cent of that). Find out what music is tainted at: RIAA Radar .

We may not be able to change a lot in this crazy world, but this is one thing we do have power over, and if we as a whole stop supporting this organization, then the RIAA will eventually fizzle.

This isn’t easy, as many bands I love are on RIAA labels: The King Blues, Streetlight Manifesto, The Specials, and Grey Area to name a few. We’ll still be covering live shows, but will not follow when they have new releases, etc… Buy their merch, goto their shows, and buy their albums used.

We will continue to support D.I.Y labels and those who believe that blogs are helping to promote music!
MP3:
NOFX – Dinosaurs will Die
MC Lars – Download this Song

Off With Their Heads – In Desolation (For fans of Bouncing Souls, Dillinger Four, NOFX)