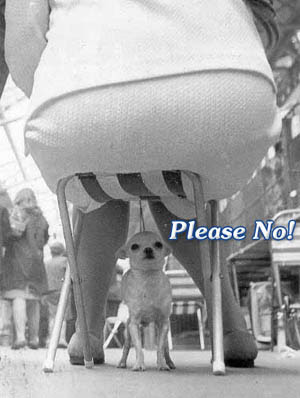 Apparently there are rumors flying around stating that Sublime will be re-uniting with a new singer to play Bamboozle 09. On the Bamboozle site, they have a decoding game to hint at the bands: some decoded are Gorilla Biscuits, NOFX, Britney Spears, and Sublime.

Everyone thought Sublime was a joke like Britney Spears, but according to various sources, it may actually be true.

Of course, here at the housewives, we think this happened a long time ago, with a little band called “Long Beach Dub Allstars”.

Also, since Brad was pretty much Sublime and is being replaced, us here at the Housewives are on the lookout for the various other re-unions such as Nirvana, Jimi Hendrix, and of course, the Bob Marley re-union.

Oh, also, in a very New Jersey-esque announcement: Apparently Skate and Surf is coming back… hopefully splitting from the horrible combined Bamboozle (last skate and surf I went to was in 2003… when the Bouncing Souls headlined it).

The HandMe Downs – I Think It’s About Time (For fans of Rancid, The Have Nots, Koffin Kats)