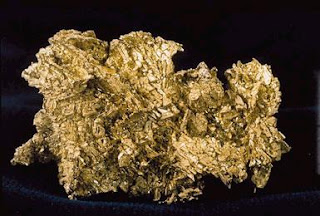 Finally, a thrash inspired band that gives me a reason to listen to something other than Municipal Waste!

Icepick hails from Holland, and are virtually unknown here in the United States. That’s a shame, because they bring with them an onslaught of old school hardcore/thrash music in the veins of “Crossover” era DRI. While they don’t play as fast as Municipal Waste (in all fairness… does anybody?), Gold Rush is definitely energetic enough, and teeters on the edge of both hardcore and thrash creating genre-confused kids coming out of the closet everywhere drawing X”s on their hand while flipping their baseball cap lid and writing “THRASH” across it with the same sharpie. Although, I have to admit: the dude’s voice took a little for me to get used to, as the vocals are definitely more sluggish than I’m used to seeing in genre of music.

A solid quick album if you’re looking to shred.