Bars – Introducing… (For fans of F*cked Up, The Bronx, The Hope Conspiracy) 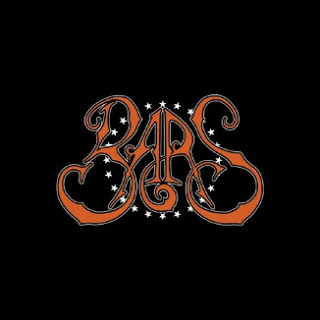 Sometimes hype can completely kill a band. Proclaimed to be the next messiahs of hardcore with their all-star lineup consisting of Dave Baker (vocals, Hope Conspiracy), Tim Cossar (guitar, Give Up The Ghost), and members from both Red Chord and Death by Stereo, Bars would never be able to live up to such expectations. Admittedly, I was one of those many people who dismissed Bars after a listen.

It’s a shame, because Bars’ debut “Introducing…” is a damn solid album that mixes blistering hardcore with some classic rock and roll hooks, making for some rather catchy, yet furious music. At times, the tempo could seem a little slow for a hardcore band, but the sluggish tempo often gives it a punk n roll feel to it. People who dig The Bronx, but wish they played a little heavier will eat “Introducing…” up.

If you’re a fan of hardcore, definitely check Bars out… and if you dismissed these guys due to failed expectations, give them another chance with expecting Give Up The Ghost or Hope Conspiracy version 2.0.

MP3:
Bars – Bright Lights For Demise
Bars – Like It Never Was

More Awesome Hardcore Articles:
How To Be Hardcore In 10 Easy Steps
Icepick (Holland Hardcore-Thrash)
Comeback Kid (Canadian Hardcore)
Give Up The Ghost (You shouldn’t need an explanation…)
Kids Like Us

The Movielife, The Flatliners, MakeWar Live In Philly (5/4/17)

Mean Jeans – Are You Serious (For fans of The Ramones, Teenage Bottlerocket, Screeching Weasel)