The Killing Tree – The Romance of Helen Trent (For fans of Rise Against, Hope Conspiracy, Have Heart) 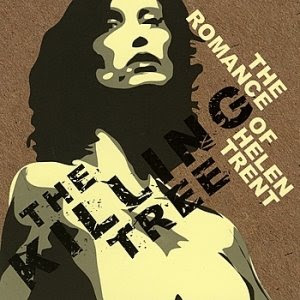 Love Rise Against but hate how they seem to be a Nickelback cover band as of late? Maybe you just need your daily injection of furious hardcore. Definitely take a listen to The Killing Tree’s “Romance of Helen Trent”.

The music is a blend of different styles, mostly straight up hardcore, punk, some metal-core and just a tad of post-hardcore thrown in. The songs are especially long for a hardcore band (around 5-6 minutes each), but for the most part, the band usually throws enough variety in there to even keep an attention deficit destroyer fan like myself interested.

Give them a listen, you may be surprised to hear some of Rise Against’s earlier roots.

Rise Against – Revolutions Per Minute (For fans of Strike Anywhere, Ignite, Anti-Flag)