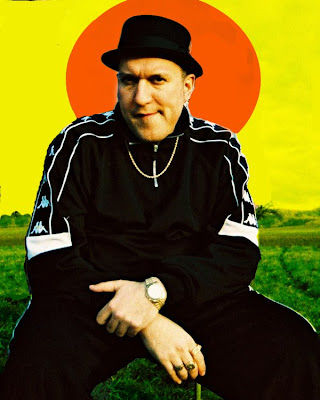 When you think of ska, if you think of a bunch of 13 year olds wearing their parents suits running around in circles, let King Django cleanse that vision for you. King Django is easily one of the most underrated old school ska / roots reggae artists around. Coming from New York, King Django is sort of a ska legend in the tri-state area.

On Roots Tonic, King Django proves that he is as authentic as any reggae band from Jamaica. From old school rocksteady numbers such as “Hard Hard Thing” to the much more roots reggae “No Trial”, King Django deserves much more credit than he is given.

Definitely check it out if you’re a fan of traditional ska and reggae, as it’s a must to any rocksteady collection.

The Billionaires – Really Real For Forever