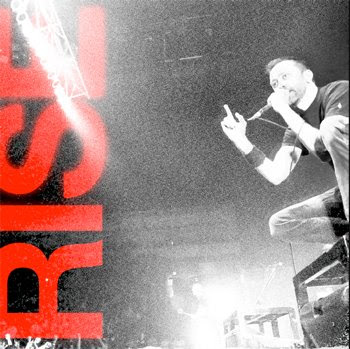 Wow, Rise Against still does have the ability to make blistering punk rock songs, as proven on their latest Self Titled 7 inch released on May 12th, 2009 on their old label Fat Wreck.

They don’t mention the new 7″ anywhere on their website, and I was reluctant to check it out after hearing that Nickelback wanna-be album known as “Appeal To Reason”. The 2 songs were actually recorded during the Appeal To Reason sessions, but since they’re heavier, they probably didn’t make the major label cut.

The songs themselves have a very “The Unraveling/RPM” feel to them (which is rather nostalgic, that’s when I started listening to the band), and definitely are the best songs they released in the past 5 years.