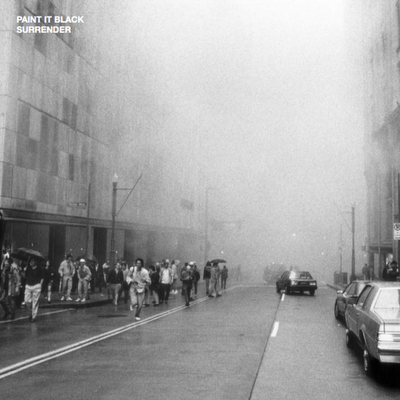 Not exactly… and a huge resounding “hahaha fuck no”. The first song on the 4 song “Surrender” entitled “Sacred” is pretty straight forward classic PIB: fast, heavy, and melodic. But the second track “Worms” is possibly one of the heaviest songs that the band has ever written.

I think I’m probably a bigger fan of their other EP “Amnesia” that they released earlier this year, but “Surrender” is a solid addition to the band’s already flawless catalog.

Annabel – Each and Everyone (For fans of Built to Spill, Look Mexico, Modest Mouse)