Ahhh yes, it’s the weekend of non-stop shows. I got my “show extravaganza” started last night at Philly’s Barbary with Higher Giant, Cobra Skulls, and Teenage Bottlerocket. One hell of a good start to an onslaught of moshing. 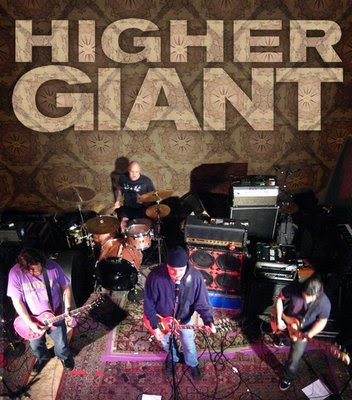 First up was New York’s Higher Giant. Sometimes referred to “Grey Area version 2”, Higher Giant features members of prominent bands such as Grey Area, Kid Dynamite, and The Arsons. Playing slightly poppy melodic punk rock, Higher Giant put on a damn good show, although it didn’t really seem like many in the crowd had any idea who they were.

A group of a few dedicated fans (ok, me and one other person) were shouting along all the words, and the rest of the crowd did seem to be digging it even though they were unfamiliar with them. They played most (if not all) of their 10 songs from their two EPs “The First Five” and “Al’s Moustache“.

Setlist (Not in order):
Lets Go!
Caballero
Chopsticks
The Dealer
Bad Investments
Friday The 13th
The Well
Union Square
Roasted Intolerance (Not Sure If They Played This One)
Dangerous 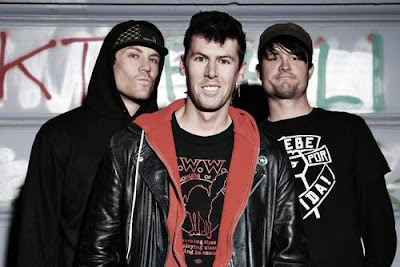 While Cobra Skulls were setting up, I left to go grab some snacks (cashews in the house motherfucker) as I didn’t eat dinner yet, and needed something to hold me over (come to think of it… I still haven’t eaten). Unfortunately, this means I missed the majority of their set, but I was able to catch the last few songs.

I’ve never heard them before, but think Swingin Utters meets The Clash with some Latino influences. Sing-a-long anthems, seemed like everyone in the crowd was digging them, including myself. Definitely need to check out some of their recorded work. 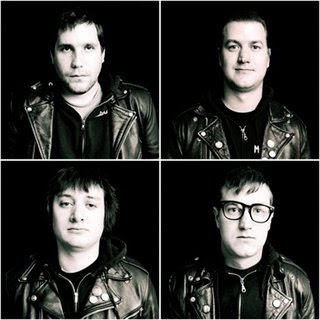 Yeees! Being a fan since I first heard “Total” back in 05 (fun fact: the first post I ever made on this blog was about Teenage Bottlerocket), it’s been about a year since I’ve last seen them come around Philly at J.C Dobbs. Busting straight into “Skate or Die”, the crowd was all singing along, and a pit finally broke out by the 3rd song (uhhh… by me) that kept up for the rest of the night.

Teenage Bottlerocket blasted through their infectious Ramones influenced pop-punk, and I was actually a bit surprised by how little was played off of their newest album, with the majority of songs coming straight off “Total”. However, the new songs definitely transcribe well live… as expected.

The band claimed that this was their best Philly show ever, and while I usually know when band’s say that, they’re usually full of shit, but seeing some of their past shows here, this was definitely the best Bottlerocket show I’ve ever been to.

Setlist (Not in order, although pretty complete):
Skate or Die
Radio
Go Away
Bigger Than Kiss
In The Basement
Stupid Games
Be Stag
Lost In Space
Crashing
Welcome to The Nuthouse
Forbidden Planet
Repeat Offender
Bottlerocket
Blood Bath At Burger King
So Far Away
Pacemaker
She’s Not The One
Fatso Goes Nutzoid
Patrick
So Cool

Give Up The Ghost – Background Music (For fans of Hope Conspiracy, Ten Yard Fight, Have Heart)