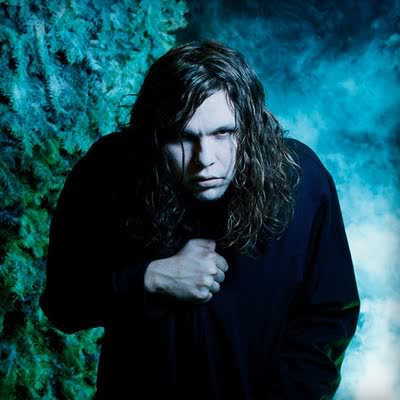 Passing in his sleep 2 nights ago at the young age of 29, Jay Reatard, we hardly knew ye. While sometimes controversial (punching people in the back of the head, pissing on fans) Jay had a following that spanned across genres. The indie kids dug him since his music was relatively non-threatening and had enough pop sensibilities, while punk fans could get into his garage punk approach and simple power chord progressions.

“Watch Me Fall” is a formidable follow up to the “Singles Collection”, the album that made me become a fan of Jay Reatard. Jay stuck to his poppy garage punk formula on standout tracks such as “It Ain’t Gonna Save Me” and “Can’t Do It Anymore” while he experiments a bit with slower tempos on songs like “Nothing Now”.

“Watch Me Fall” is a good place to start if you’ve never heard Jay Reatard before, and I highly recommend checking it out if you’re a fan of some catchy rock.

The Haverchucks – Demo (For fans of The Ramones, Screeching Weasel, The Descendents)