The Steal – Split With Set Your Goals (For fans of Paint it Black, Kid Dynamite, Good Clean Fun) 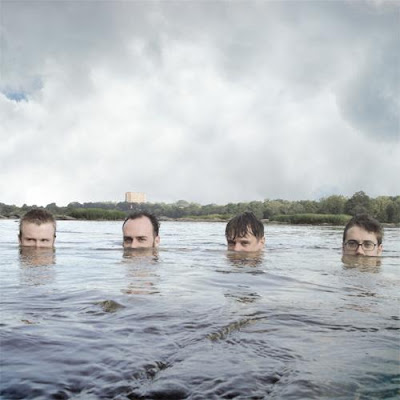 I love The Steal. Besides being my favorite hardcore band from the UK, actually fuck that, they are one of my favorite bands in general. When they broke up, I was pretty bummed out, and even though I didn’t know any of the songs at the time, was fortunate enough to see them once (that’s how I heard of them).

One good thing did come out of their breakup though, and that is they released all of their albums for free online. This allowed me to get some of their more rare splits. Thank god I did, as the one they did with Set Your Goals is fucking amazing.

I’ve only heard The Steal’s side of the split, and let me assure you, that should be enough for you to check it out as it is. They contribute one original song and one cover of Chopper’s “That Fucking Hurt”. Both songs are pure stage diving, pile on awesomeness in their own respect.

The Possibilities Are Endless:
The Steal – Bright Grey
The Steal – Self Titled
Lighten Up! – Absolutely Not!

Alec K. Redfearn and The Eyesores