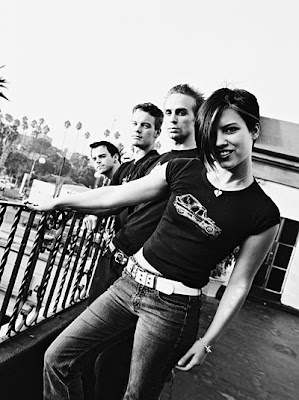 When most people think of female fronted punk rock, one of the first bands that come to mind is Tsunami Bomb. I had the pleasure of seeing them once open for the Bouncing Souls and Strike Anywhere (actually on their guest list from a contest I won at punknews like… 7 years ago), and they are one of the few bands who can capture the energy of their live show on album.

Definitely worth checking out, and if you already know it, give it another listen. I’m sure it’s been a long time.