Last night I headed out to Philly’s Barbary to catch one fuck of a lineup in melodic hardcore (and pop punk): Strike Anywhere, A Wilhelm Scream, The Copyrights, and One Win Choice. The place had a solid turnout for an early show, although the crowd was mostly dead (for some reason, every Strike Anywhere show in Philly is like that, very different than when I used to see them in DC). 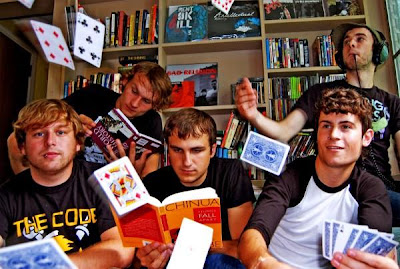 Jersey turned Philly’s own One Win Choice opened to a decent gathering for a 6pm show, and every time I see these dudes, they play really damn tight. I know for a fact that One Win Choice is always stoked to be playing with Strike Anywhere (singer even has an SA tattoo) and their on stage presence shows it.

A handful of us were shouting along to all the words to their melodic hardcore, and I heard a few other people who never heard of them before saying how good their set was. Awesome music, awesome dudes… Check them out. 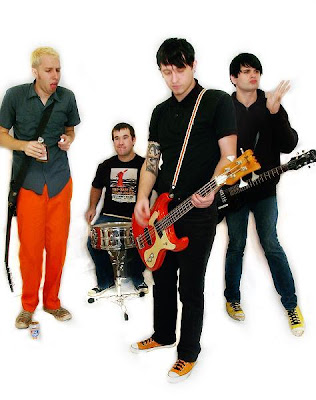 I was really excited to be seeing these guys again, especially after their latest release of North Sentinel Island. The new songs translate really well live, and while it seemed like the majority of people had no idea who they were, a decent amount of us were shouting along to every word. The hilarious banter that usually comes with a Copyrights show was absent from the set, and they mostly just blasted through their songs. 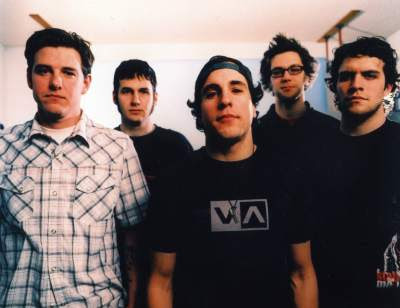 I’m going to be honest, I’m not too familiar with Massachusetts A Wilhelm Scream except for their 2004 release of Mute Print, but they probably had the largest reaction of the night (which with this tame crowd, isn’t really saying much). The second the band took the stage, the Red Sox jokes from the crowd immediately began.

A Wilhelm Scream played a really tight set, and their melodic hardcore songs are much thrashier live than I remember them being on recording. It was enough for me to pull out Mute Print for the first time since 2004. 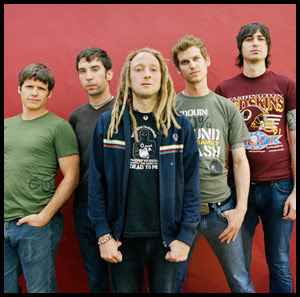 The main reason I came out to begin with, I’ve been a longtime fan of Strike Anywhere for quite some time now, Strike Anywhere has been one of those bands that have been consistently putting out good music since I first heard them when Change Is Sound came out. For some reason though, the crowd was DEAD. I danced around some, but the energy level of the show was just really low for reasons I cannot understand (and it always seems to be with Strike Anywhere in Philly, I really don’t get it), but this was easily the most dead SA crowd I’ve ever seen.

Regardless, Strike Anywhere put on a solid (albeit quick) set, and along with Propagandhi, Strike Anywhere is one of the most politically inspiring bands in punk rock around. They played a decent amount off of all of their releases, with the majority coming off Exit English. I need to go back to Richmond and see these dudes, where I can’t possibly be the only one to lose their shit when they play SST.

Highlights:
Prisoner Echoes
To The World
I’m Your Opposite Number
Chalkline
SST
Sunset on 32nd Street
We Amplify
Blaze