Carry On – A Life Less Plagued (For fans of American Nightmare, Cokebust, Punch) 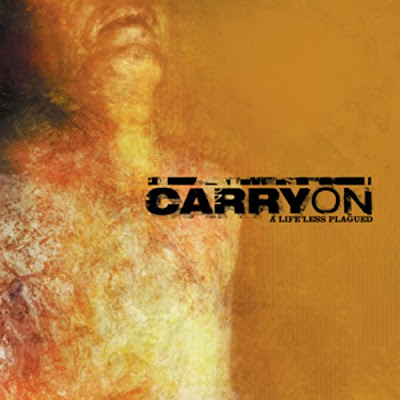 There have been a lot of mediocre hardcore bands that have existed over the years, as a quick shuffle on my music will prove. Sure, they’re not bad, but nothing about them stands out in particular and their album doesn’t really stick with me… then there’s Carry On’s “A Life Less Plagued”.

Released back in 2001 by these California dudes, A Life Less Plagued is one hell of an aggressive ride. Mixing old youth crew hardcore with more thrashier elements, Carry On shows you what to expect within their opening track The View, a 21 second blitz. A Life Less Plagued will continue to melt your face, collect the remnants, and then finally shove that shit down your throat throughout all 12 tracks.

According to the Midwestern Housewives personal recommendation engine (eat it amazon), if you life bands such as Punch or Coke Bust, you’ll fucking love Carry On. This is what stage dives and pile ons are made of.

MP3:
Carry On – Roll With The Punches