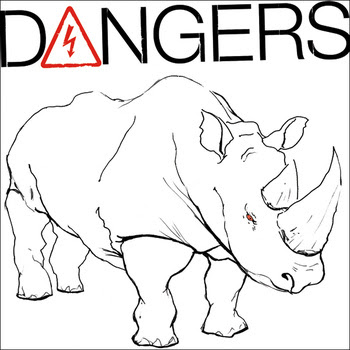 Holy shit. It’s been a long time since I’ve heard an album that has as much brutal sincerity as Dangers 2006 release of “Anger” and it’s fucking refreshing.

Dangers do not hold back at all on “Anger”, both musically and lyrically. Some of the most aggressive, pissed off hardcore I’ve heard in a long time, the music has a sense of urgency in it. From the fast paced cutting “Gashing In” to the mid-tempo Ceremony-esque anthems of “My Wonder Years Never Got Canceled” and “Break Beat”, Dangers is raw and captivating.

Lyrically the band is unapologetic, and seems to have something to say about everything: unjust wars (I’ve never felt so ashamed to be American), the staleness of hardcore (Say something new or say nothing at all), and possibly one of the biggest rage songs hardcore has ever seen (just click the song below).

Dangers Anger has definitely made my list of best hardcore albums, I’ve been listening to this one nonstop.

MP3:
Dangers – A Missed Chance For A Meaningful Abortion

Good Clean Fun – Between Christian Rock and A Hard Place (For fans of 7 Seconds, Gorilla Biscuits, Youth Of Today)