I figured you were all so busy reading other lists, that once we were a week into 2012, you’d be suffering list withdrawal and BAM, housewives have the crack you need. That’s how we roll.

What a year in punk music. I got a chance to see Kid Dynamite and American Nightmare again, was at Government Warning’s last show, got to meet a bunch of cool kids and new bands, broke some bones at shows (surgeon said it’s going to be a lifelong injury… fuck that. Typing this one handed as we speak).

There were plenty of good albums and EPs to come out in 2011, many which I still need to check out (cough Static Radio cough), but without further ado, here are my 10 favorite releases in 2011.

Catchy melodic punk that has saved my ass in traffic many times when my mp3 player battery died (kept the cd in my car). Nothing like screaming “I’m petty-full, I pissed in your garden now nothing’s gonna grow” at the top of your lungs. If you like The Menzingers (and who doesn’t?) check this out. 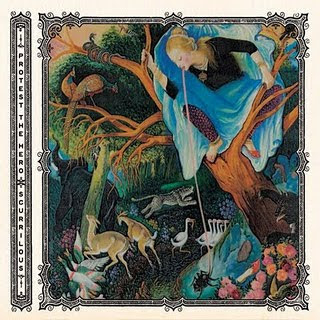 Finally, a band that both me and my metalhead friends can agree on. Picking up where Fortress left off, I’m always amazed by the pure consistency of the albums PTH releases. Scurrilous is technical, heavy, and impossible for me to play any 4 measures on guitar. 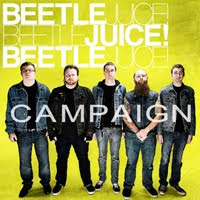 If I had to describe Campaign’s self release in one word, it would be this: beardy. Gruff, beer drenched, and Hot Water Music inspired, this is the shit kids over at punknews get chubbys over. You should too, it’s fucking good. 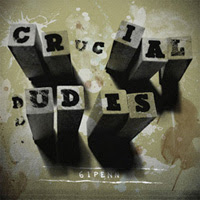 It’s really rare for me to like bands in this particular genre of pop-punk. Maybe it’s because I’ve been attending emo/pop-punk dance parties lately (philly’s makeout club anyone?) but I completely love Crucial Dudes 2011 release. Reminiscent of incredibly old Saves The Day and Lifetime with enough punk edge to keep this guy interested. 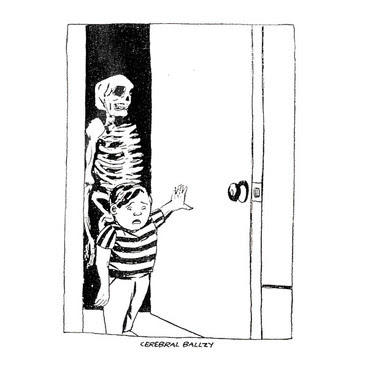 I’m definitely going to get shit for this one. Yeah, I don’t care if they are the “hipsters” of punk or whatever. I don’t care if they are on Cartoon Network’s music label. Shit I don’t even care they have one of the most unfortunate names ever in punk rock. These Brooklyn dudes play high energy 80s influenced hardcore, and they pull it off fucking well, regardless of anything else. If you like fast hardcore to skate to, these guys are worth your time. Nuff said. 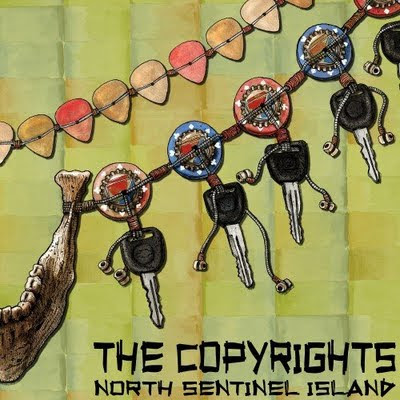 What the fuck? There is sure a lot of pop-punk on this list for someone who listens to a lot of hardcore… The Copyrights changed things up a bit on NSI, opting for a slightly darker, moodier blend of punk than previous releases, and it gave us one of the catchiest Copyrights albums to date. Definitely a grower.

4. World Inferno Friendship Society – The Anarchy And The Ecstasy 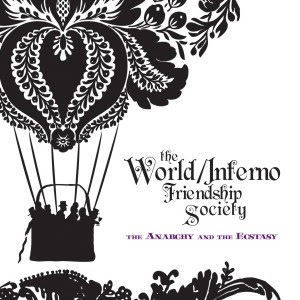 Speaking of growers, World Inferno released an album in 2011 that received many mixed reviews, with some fans saying that they completely abandoned their roots, while others say the roots are just more subtle. It took me a few listens to get really into it, but I have to say, I love World Inferno’s latest. The cabaret punks slow it down a little bit to create some of the catchiest ballads they’ve ever written, period. They still have some of life’s most important lessons in their songs too (“Learn to burn bridges. Get good at it”).

Mp3: World Inferno Friendship Society – I Am Sick Of People Being Sick Of My Shit
Buy: Chunksaah 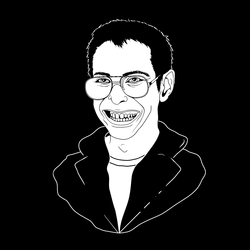 Technically released in December of 2010, I’m counting it since it was so close to the start of 2011. I got an email from these Richmond dudes telling me that I should check out their demo, and I am so glad I did. Three chord driven punk rock in the veins of The Ramones, Teenage Bottlerocket, other countless great bands. Their Self Titled EP released was solid also, but I just fucking love the demo.

2. Lighten Up – Where Fun Goes To Die 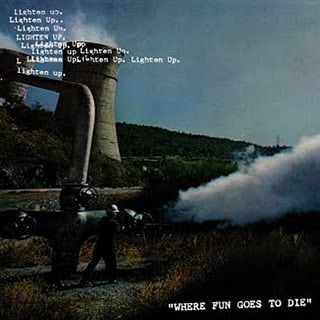 True story: I told some girl her soul must be where fun goes to die, and almost got slapped. Anyway, Philly’s finest Lighten Up continued their trend of Kid Dynamite/Paint it Black influenced hardcore and takes it a step further on their EP. The band includes some more rock and roll influences on Where Fun Goes To Die, and it works so well that my only complaint is that the EP isn’t longer… oh and that they pretty much broke up. 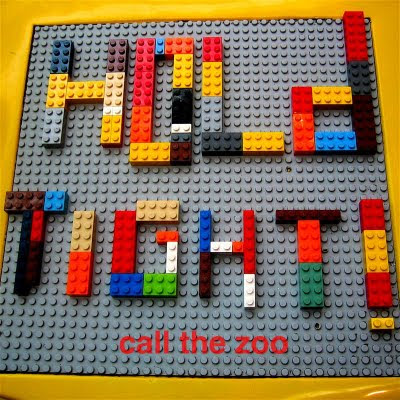 If I had to rank these by pure play counts, Richmond’s Hold Tight’s Call The Zoo EP is easily the #1 spot. I’ve played this EP so fucking much in the past year, I’m sure my non-punk fan friends know all the lyrics by now. However, I don’t have to rank it by play counts, and it still gets my #1. It’s fast, catchy, and not a single song hits the minute mark. Definitely check this one out.

There are a crapload of releases I need to check out from 2011 that I haven’t gotten around to yet (including ones from Fucked Up, Hot Water Music, Punch, and Teenage Bottlerocket to name a few), but now that you lovers know mine, I’d love to hear what your favorite releases are.