Fugazi Vs. Atom and His Package

(The famous “hand wave of death and inevitable destruction) 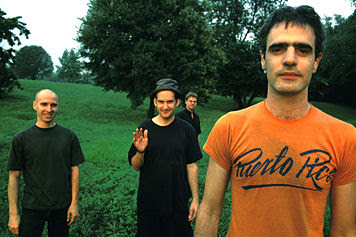 Looks like Fugazi has some military allies. Atom is going to have to watch out for Puerto Rico’s army if he wants to come out alive.

Laaaadies and gentlemen! Step right up! Tonight, the main event is the champion “Ol Fighting” Fugazi vs. “The Annihilating” Atom and his Package! Victories shall be glorious, defeats shall be painful, and heroes WILL be made!

Currently Fugazi is the champion with their #1 chartbuster, “Waiting Room”. However, Atom and his oh so notorious Package plan to strip that title from them and make it his very own with his rendition of “Waiting Room”. Ohhh scandalous! Atom could not be reached for comment on the issue, however this is our interpretation of what he would probably say: “Uhh. Hi.”

There you have it folks! Ol’ Annihilation Mcgee has spoken!

Fugazi could also not be reached, but they would probably respond: “Yeah? Think he can beat us? I’ll wait (and wait and wait) for the day that happens.”

Round 1: Emotion
While Atom and his Package makes a valiant effort, he just seems slightly annoyed about waiting. I’m assuming Atom was sitting in some very heavy traffic while writing this tune. Fugazi on the other hand, seriously seems PAINED by waiting any longer, my guess is that they were writing about the new Streetlight Manifesto release. Fugazi wins this round.

Round 2: Dancability
Fugazi could definitely get a crowd swaying back in forth, all eyes closed screaming along. However, Atom’s rendition is known to cause sudden urges to do “the robot”, “the macarana”, and in severe cases, “the funky chicken”. Sorry Fugazi, Atom wins Round 2. 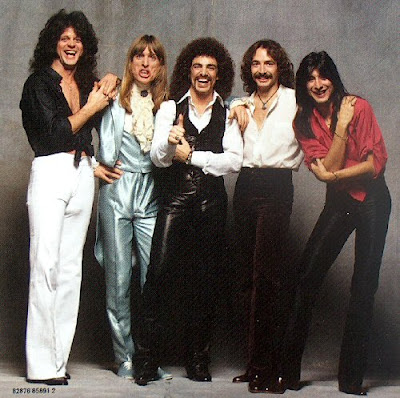 BUY:
Fugazi
Atom And His Package

Nofx – The War on Errorism (For fans of Pennywise, Dillinger Four, Guttermouth)