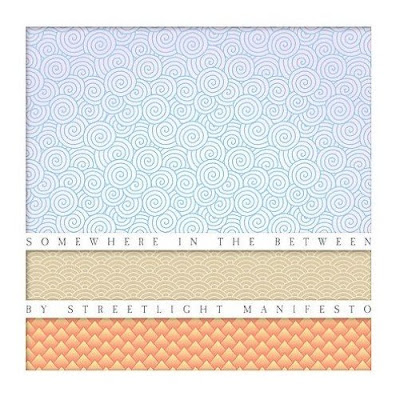 So as I previously posted, I received a free demo from the Mustard Plug, Voodoo Glow Skulls show featuring Voodoo Glow Skulls and Streetlight Manifesto’s new albums. Here are two new tracks off their highly anticipated album “Somewhere In The Between”. If the album is like these two songs, then we can expect a damn good ole’ Streetlight Manifesto album!

Random Note:
When I first saw the cover art, I completely hated it, thinking it was boring. But now after looking at it closely and finally “getting it”, I really like it a lot.

Anti-Pasti: For Fans Of The Clash