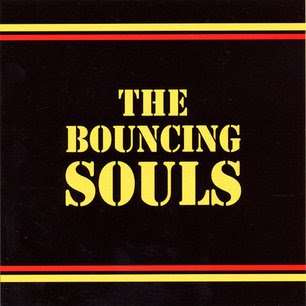 “The Bouncing Souls ‘Self Titled’ is the worst album that the Souls ever released” seems to be the general consensus among fans. Even Greg the lead singer claimed in an interview once that the album seems unfinished (has a lot to be desired).

I wholeheartedly disagree with these accusations, probably because I have such a soft spot for the album (it was my first Souls record way back nearly 8 or 9 years ago as a awkward high school kid).

Sure, everyone loves the hits off the self-titled (ECFU, Kate is Great), but here’s a tribute to the lesser known, but just as amazing (if not more) songs off of the record that got me into the Souls.