Minor Threat: The Best Band Ian MacKaye was in 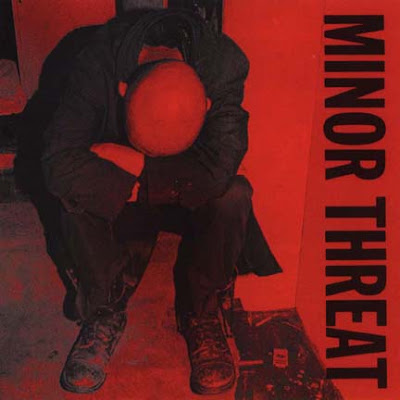 Everyone knows Ian MacKaye (well, probably not on a personal level, nor the biblical sense.) Indies love the work he’s done in Fugazi and The Evens, while punk fans indulge in all of his old bands.

Minor Threat was THE best band that Ian was part of, period. The songs are short, fast, and notoriously pissed off (pretty pioneering for a band that existed in a time when hair metal was the big thing… god I hate the 80s sometimes).

Other Housewive reads you’ll love (or else):
A Housewive Hardcore Mix (bunch of really good songs)
Fugazi vs. Atom and His Package