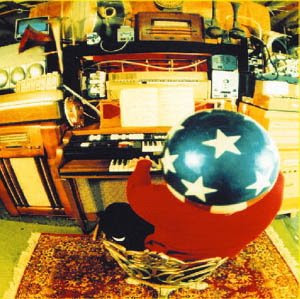 Don’t judge a band by it’s name. I avoided listening to Two and a Half White Guys for a while because I was expecting some crappy 3rd wave ska band fronted by a pre-pubescent boy that whines over music that tries everything they it can to sound like Catch-22 while playing Reel Big Fish’s cover of “Take On Me”. Wow, I was wrong… way wrong.

Two and a Half White Guys aren’t even a third wave ska band, and play with a more reggae feel in the veins of Sublime, but keeps true to their roots by pulling from influences such as The Specials. The vocals are clean and smooth, complimenting the chill ska/reggae/dub music.

A great album to welcome the warm weather that is right around the corner.

More Music to Bust Some Chills To:
The Pietasters – Willis
The Slackers
Jon and Roy
Bedouin Soundclash