This show saved my life. For reals. Last night, on a last minute whim I headed out to North Philly’s dive “The Fire” to catch my favorite Boston turned Richmond band Smoke or Fire. The place had about 40 or 50 people in there watching it, and it made for quite an intimate show. 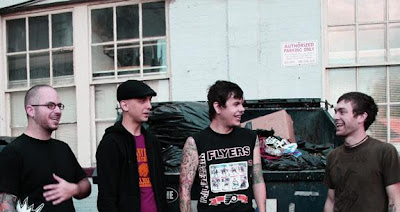 I got there a little late and missed some of their set, but the part I saw was pretty damn awesome. Coming from Syracuse, NY, Mayflower played gruffy energetic punk rock not too unlike other locals Sakes Alive!!! They offer their album for free apparently, so be sure to check back for a post on that when I get a chance to listen to it. 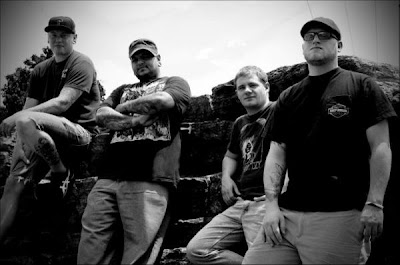 Camden NJ’s Regretter was the stereotypical NJ band. Plenty of hardcore breakdowns, but with screamo type melodies in between. Unfortunately I’m not a fan of the whole post-hardcore thing, so I was having a hard time getting into them, but they seemed to be enjoying themselves on stage and had a pretty sweet song about the lead singer’s dog. 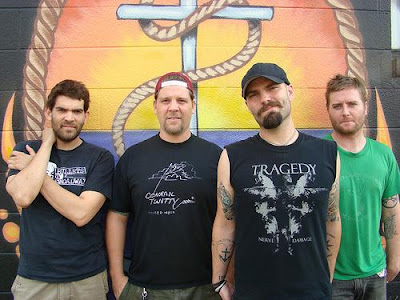 The reason I came out. Last time I caught them was when they came around to The Fire back in 2008, so I was pretty stoked to be seeing them again. This time around, the crowd was more lively (although no full on stage dives… it’s hard to motivate a bunch of jaded gruff punks), and Smoke or Fire didn’t miss a beat.

Opening straight into Cops and Drugs, the band did take a lot of breaks between songs, but with the heat and the fact that I didn’t eat anything all day, for once, these breaks were appreciated by me. They played a solid mix of stuff off of Above The City, This Sinking Ship, and threw in 4 new songs as well (new album out November 6th, be on the lookout for a post).

Setlist (Not In Order, pretty complete (Minus the New Songs, don’t know their names):

Superchunk- No Pocky For Kitty