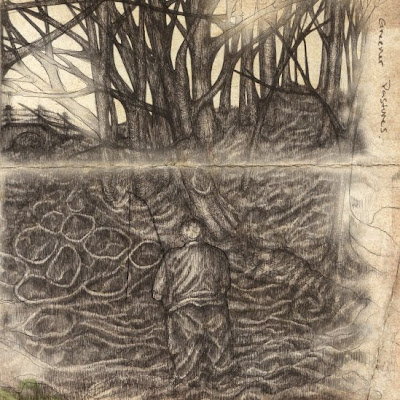 Metal influenced hardcore is incredibly tough to pull off, and I only can listen to about 1% of the bands I hear that try to blend the two influences. (Usually they have to add something different for me to dig it.) On Baltimore’s Octaves “Greener Pastures”, they not only blend the two perfectly, but also go the extra mile.

The album is 8 songs long clocking in about 23 minutes, and it’s quite a stylistic frenzy. Taking cues from bands such as Every Time I Die and Dillinger Escape Plan, vocalist Phil Folster unleashes a fury on the microphone while the rest of the band keeps things interesting by constantly changing rhythm and melodies. The band never focuses too long on one rhythmic pattern either, which is where I tend to lose interest with most bands when they slow things down.

Like I said, I usually don’t dig this genre of music, but “Greener Pastures” holds my interests, and if you dig aggressive tunes, it’s worth you’re time to check it out.

MP3:
Octaves – Fix The Fern Back

The Steal Breaking Up (for fans of Kid Dynamite, Paint it Black, 7 Seconds)